A friend asked me to bake a cake for a baby shower, and of course I'm not going to say no.  I love baking!  She requested zebra print and left the rest up to me...although she did manage to score a deal on some Wilton Sugar Sheets in an awesome zebra print that made my life so much easier!  I thought to myself "you know what would be awesome?  If the cake itself was zebra print when you cut into it!"  Of course I really had no idea how to do this so I guessed, and (unfortunately I didn't get any pictures from when it was cut into, as it was at someone else's house at a baby shower I wasn't at) according to the guests, it worked perfectly!

I baked 4 little mini cupcakes and wrote the baby's name on them and they were set on top after the cake got there.  So cute!

Notes on using sugar sheets:  It was my first time using them but I have used frosting sheets before.  Basically the same thing.  Cut them carefully and make sure they aren't too dry or they won't peel nicely from the backing.  If you find they are too dry and are cracking and not peeling off the paper nicely, stick a damp paper towel between the backing sheet and the package (not on the sugar side) and zip it shut for about half an hour.  It makes a HUGE difference!  Crumb coat your cake and then slather on the frosting nice and thick.  For this cake I used about 6 cups of frosting (including between the layers).  This 2 layer cake was 8"x8"x4" and took 2 sugar sheets to cover the sides and the top. If you are putting them on a cake you had previously frozen to crumb coat they may sweat some as the cake warms up.  No big deal, just something that happens. 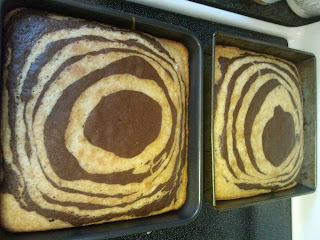 P.s. This is what the baked layers looked like before I put it together.
Posted by Ang at 07:25 No comments:

I admit it.  I am a Pinterest junkie.  If I could spend hours on there, I would. Also, I wish there was a button I could click when I actually complete a pin and I would be rewarded with a round of applause!  My most recent success was with a batch of pumpkin cookies.  It was soooo hard to only eat two and make sure that there will be some left for Thanksgiving supper with my family!  I will definitely be making these again! Thumbs up delish!

Original pin links up with MyBakingAddiction: 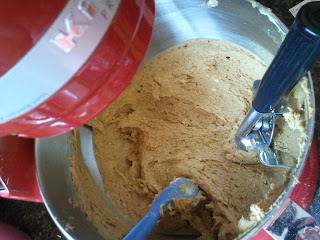 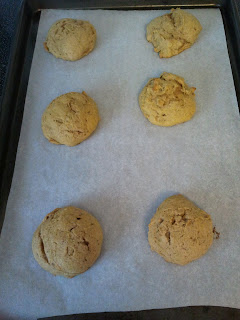 Baked cookies were not pretty on top, but that is what icing is for! 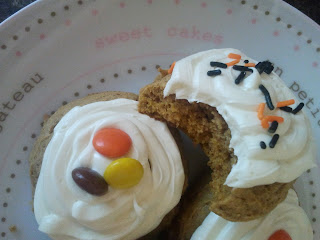 Mmmmmm yummy! (it was hard to stop nibbling to take the picture!) 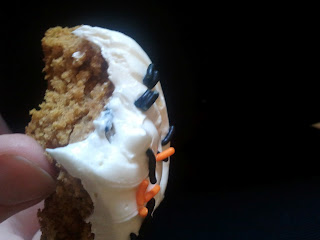 New shoe day is equally as fantastic as new purse day...I think...  If it came down to one or the other though, I would have to choose new shoes.  They are even better when they are a surprise find, and better still when they are on for an amazing price!  The Zellers stores in Canada are closing soon so all their stores are having blowout sales.  I went to check out one near us and found they had gotten in a TON of fantastic things from The Bay to blow out during their sale!  There were gorgeous Calvin Klein dresses, cute blazers and other things that I now forget about because of just how awesome the deals on the shoes were!  There were Kenneth Cole, Nine West, and many many other fantastic brands marked down drastically.  My favorite find however, was this fantastic pair of Hopskotch2 heels from G by Guess.  These babies are amazing!  I think I peed a little when I saw that they had been tagged at just $29.99 with an additional 20% off sale on!  Seriously? These beauties are regular $70! Thank You Shoe Gods!!!  I got some other things on sale cheap too, but none worth mentioning compared to this! hehehe. 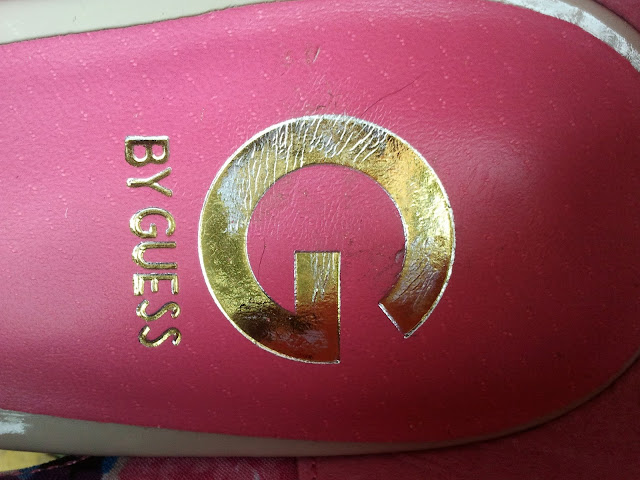 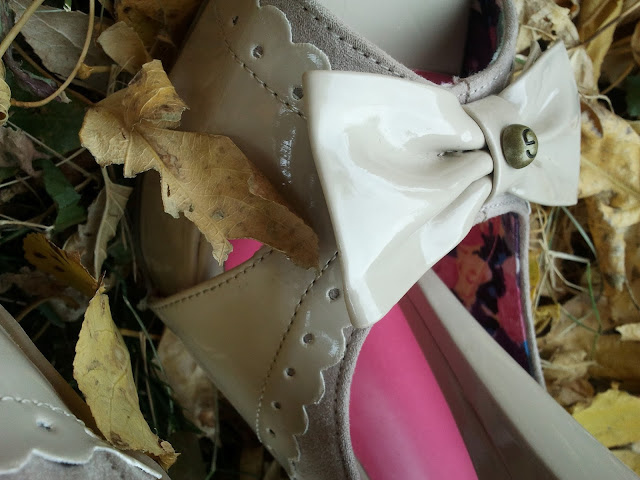 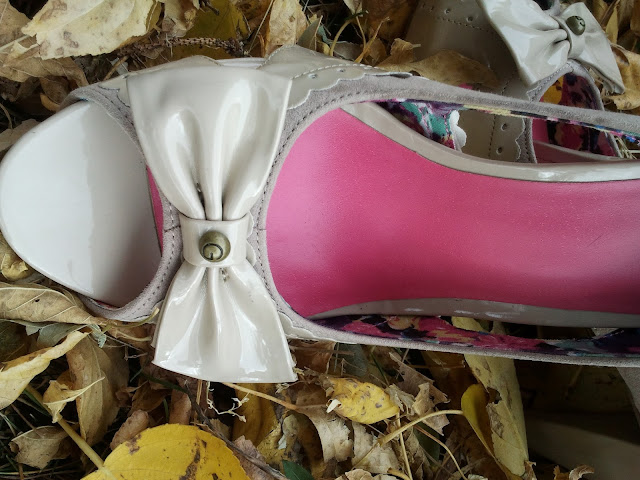 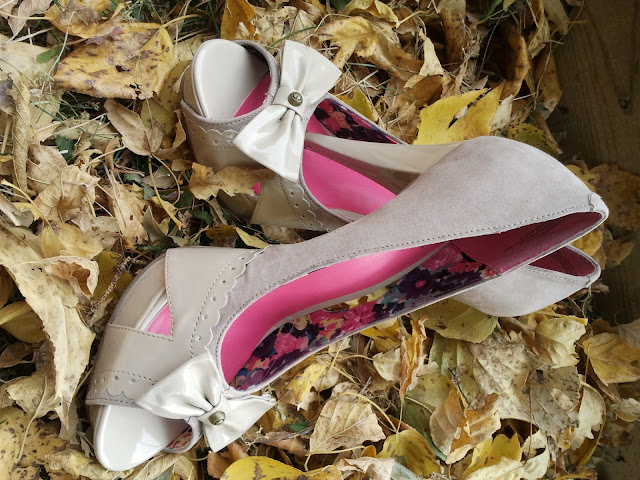